Dalma Garden Mall: Opening of the first mall in Armenia

The first real mall opened today in Yerevan. I couldn't miss the event and since everyone is asking me how it went, I decided to make a post with my impressions and photos. 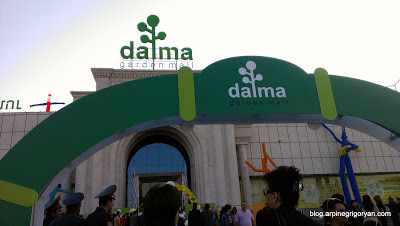 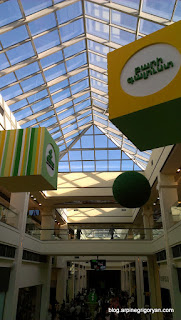 It's a 2-story huge (for Yerevan) building with a nice interior. The parking lot can accommodate more than 700 cars). There are several escalators and 2 elevators. Apart from a hypermarket (Carrefour, to be opened in November) and 50+ shops, there is a Coffee House (on Level 1) and a food court with Tashir pizza (not surprisingly), Mr.Gyros, Wasabi, Spago Grill (on Level 2). To the disappointment of the opening's visitors -- only Tashir pizza was operating with the usual taste-less pizza and big queues. A "Cinema Star" complex is in the plans, so is a bowling alley and children's playground. 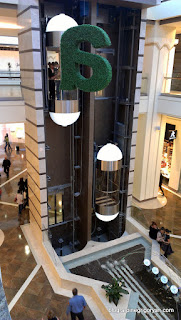 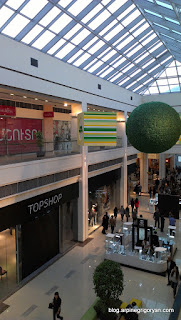 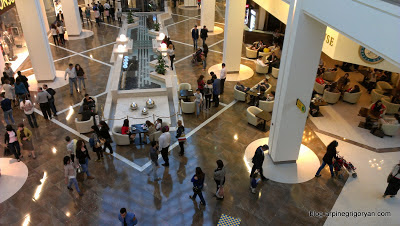 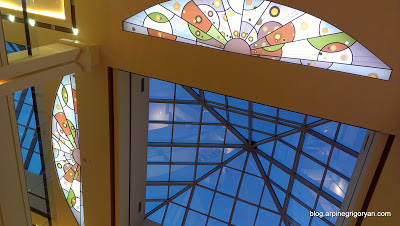 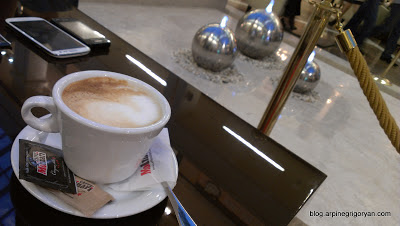 A little background:
Dalma Garden Mall was build by the Dalma Invest company, affiliated with Tashir Group, with a $50 million investment.
The territory on which the mall was built was part of the Dalma gardens.


.. it used to be a historical monument in the form of gardens which stretched from Erebuni Museum to Yerevan Lake, then farther to Tsitsernakaberd, Hrazdan Gorge and much farther, up to Zvartnots Airport and to Echmiadzin through Argavand. It used to be a forest planted with fruit tress and vineyards, unique in their species. (Ecolur)

The land owners of the gardens have been protesting the illegal decision of the municipality for already 9 years, when they were seized their land areas and sold to new owners thus violating their rights. (here is more info on this in Armenian).

Dalma Garden Mall has been scheduled to open last year, or even earlier, if I'm not mistaken. It was being postponed without approximate dates for several times. Later it was connected with the fact that they want to open many franchise boutiques and months are needed to do the interior design and furnishing.


Here's a professional photo report from the opening by PanARMENIAN Photo.
Posted at 3:08 AM No comments: