Today i was setting goals for September... here are some of them:
As for the discoveries of the day.....

also, i want you to SMILE when you meet me :) i need your sincere smile! i will tell you why, later, though it has some other obvious reasons too :D 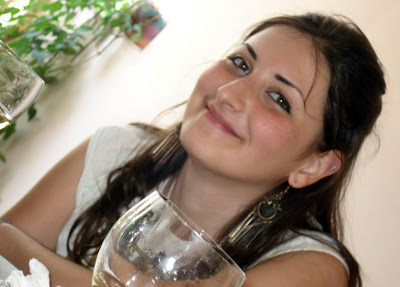 now let the day
just slip away
so the dark night
may watch over you
Posted at 6:29 PM