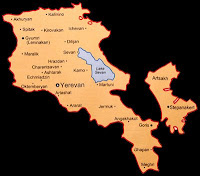 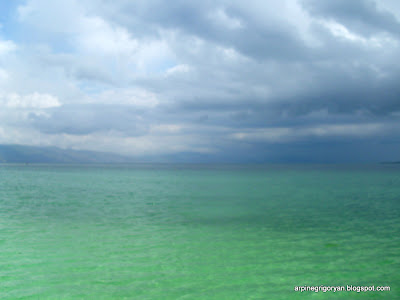 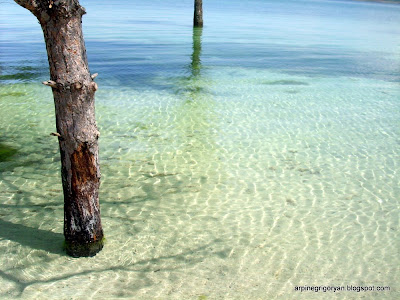 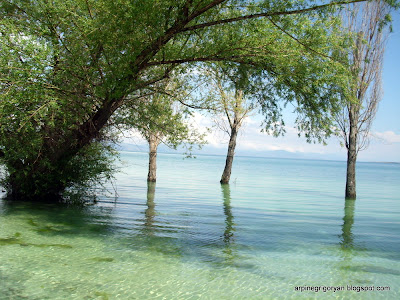 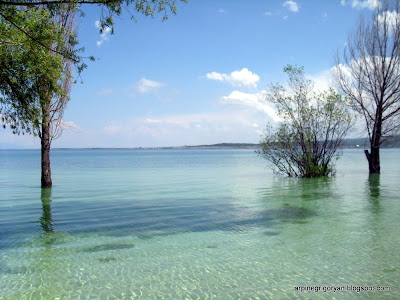 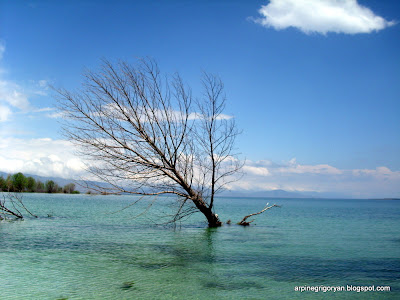 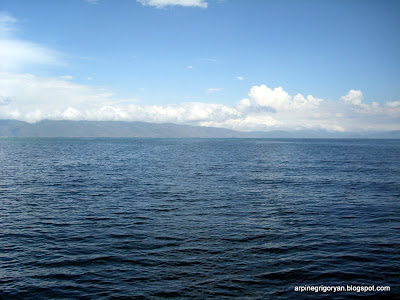 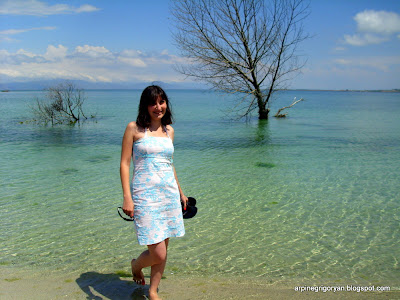 I am the VP of the Armenian Engineers & Scientists of America and the administrator of the blog. Our efforts are for a very worthy cause.

I am very impressed by your pictures of Sevan and would like to get your permission of including them on the blog.

Thank you for your comment.
You have my permission to use the photos for your project blog.

Good luck in your job,
Arpine