Adios to my *Desire* and welcome *Simply Stunning*! 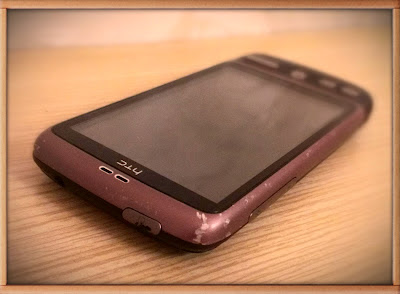 The time has come for my old Android phone to retire ... numerous scratches are reminders of the passionate kisses my phone had with the streets of Rome, Amsterdam, Doha, Warsaw, Cologne, Prague, Paris and others. The saved wi-fi networks could make a separate page in my memoirs :) - TOUR_EIFFEL, Den Haag Nieuw Centraal, Starbucks, TEDx2012, The_Bulldog, ViennArt, UEFAEURO2012, MosaicHouseHotel, ictQATAR_iParks, Hilton Gdansk, ING Internet Gate .... scrolling through that list always makes me travel back in memory and smile :) 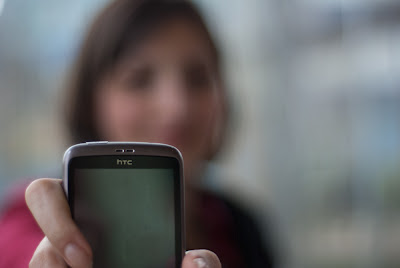 My HTC Desire served me for whole 2 years.. I flashed it once with a new rom a year ago and it had a little more better battery life then. The worst thing about HTC Desires is the awfully small internal memory.. I couldn't install new apps for months.. had to constantly clear the browser cache and choose between the apps - which ones to keep. It was too annoying and I finally found the substitute :)

My A. bought himself a cool white HTC One X - the latest and one of the most powerful smartphones... I was hesitating between the X and S and eventually chose the latter, for difference. And my geeky self is HAPPY!!!

I installed some 30 apps the first day and of course - started instagraming :D I now enjoy the ICS Android and the dual-core processor performance..The camera is just amazing.. I can take quality pictures while videoing! and it has the Beats Audio™!

I bought it from VivaCell-MTS, as it added me a "smart-bonus" worth half the price of the phone. I basically now have unlimited viva calls, texts and 3G internet!!!!!!! which is just awesome :) Listening to online radios on the go? no problem! :P 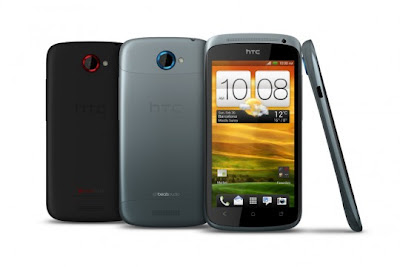 and here are the specs: 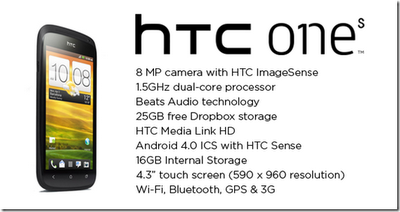 Email ThisBlogThis!Share to TwitterShare to FacebookShare to Pinterest
Labels: geeky, IT