I spent the weekend in the city of Tsakhkadzor (alternatively spelled as Tsaghkadzor) situated about 50km north from Yerevan.

The main attraction in Tsakhkadzor is the ropeway on the Teghenis mountain.
During Soviet times, the lifts and other sporting facilities were built to prepare Soviet athletes for the 1988 Winter Olympics. The town was further developed into a ski resort and later fully modernized with the old lifts being replaced. It has started to be rapidly developed during the presidency of Robert Kocharyan who is an avid skier.

Currently it's the most popular winter holiday location in Armenia, which also attracts hundreds of ski and snowboard enthusiasts from around the world.

ALL of the guesthouses and hotels (despite of their prices being comparable to those of Alpine resorts) are fully booked for the new year holidays and first weeks of January even since October.

Tsakhkadzor is especially popular among Yerevan citizens this year due to the fact that there has been no snow in Yerevan so far and Tsakhkadzor is covered with a beautiful layer of white pleasure. Moreover, the weather these weeks is just perfect - sunny and warm.

Photographers of our photo agency PanARMENIAN Photo captured the beauty of the ski resort in the most favorable weather conditions. I have not heard of Ararat mountain being seen from the Teghenis mount before (probably because it has mostly been cloudy and foggy in this ski season). This time both Sevan lake and Ararat were perfectly visible from the 2nd lift of the ropeway on Teghenis.

So those magical images are by my favorite photographers ;) Vahan Stepanyan, Davit Hakobyan and Sedrak Mkrtchyan © PanARMENIAN Photo!


The last photos are by me (of course you can notice the difference between Canon Mark II and my poor BenQ). Even though those scenes weren't captured by our photographers, I thought they are worth posting :) This is Ararat seen from Tsakhkadzor! © PanARMENIAN Photo / Davit Hakobyan Kid skiers made me depressed. I will definitely learn skiing next winter! 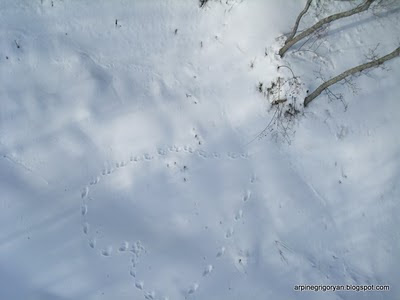 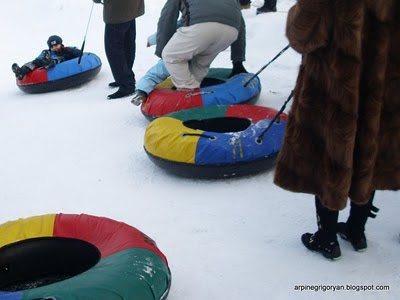 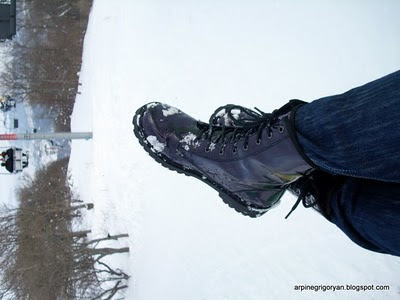 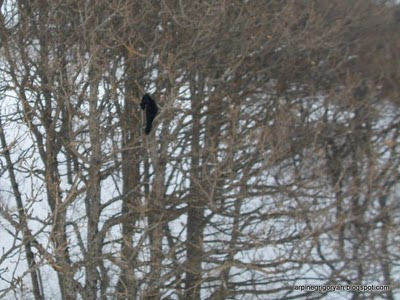 just a sock hanging on a tree. seen from the ropeway 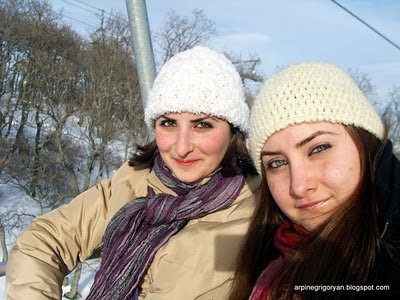 me and my sis