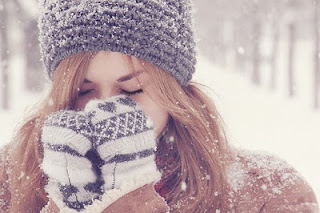 I'm frozen. It's the end of January and the winter has just arrived. I took my usual longest way to home from work in order to have a walk, but when i got home, i didn't feel my feet and fingers. Hate feeling cold!
I guess I have to limit my walks, despite the fact i badly need that time for organizing own thoughts, listening to music and checking the streets for "updates" in terms of stores and other news. Oh yea, i hate missing any important update in the city (well, and in general too).

Since the holidays finished, I've been working like never before. I'm being quite productive, organized and even actually efficient. If before I was mainly just generating ideas and developing some of them up to a written project, these days I'm actually implementing the ideas and creating something measurable and complete. 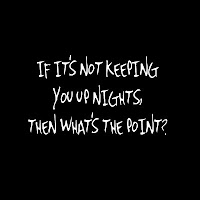 I developed a workaholism of a certain level and didn't even notice how my job took over my entire life at the moment. My brain's CPU is 100% busy with job-related tasks, even if I'm taking a walk, having a shower or going to bed. I'm constantly making charts, organizing information into tables, creating task lists, reading stuff needed for specific projects. Although my super accessible netbook and the lovely MindManager are making my work more efficient and easy, i'm actually afraid that i will feel lost when i won't have them around. I also started to rely on an online task manager TeuxDeux, my daily planner (portable hard copy) and also a weekly planner that hangs out on my desk in the office. It may seem that i have to spend quite a while in synchronization between them, but actually I use all of them for different planning and so far it has made me considerably more productive.
So what, that I work on Saturdays and holidays and evenings and (shame on me) even Sundays (from home though)? To the people who wonder why I do this - I just wish them someday to have the amount of satisfaction, recognition and appreciation in the workplace that I do. I am never forced but driven by an intrinsic motivation. 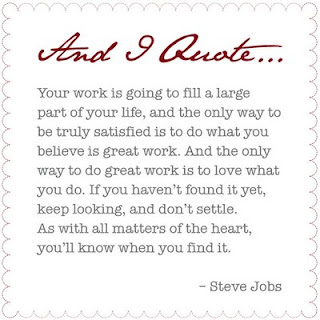 Btw, a small and interesting e-book on motivating creative people for your reading.
I hope this energy boost won't decrease in the near future, however I will put some emphasis on my social life too. 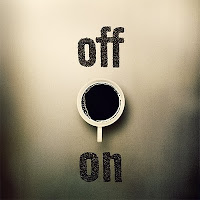 I also advanced in terms of self-management, getting rid of some bad habits and working on improving my health. I mostly used to have a plain coffee in the mornings and then having some buns at the lunch time. I did realize that it's unhealthy but didn't have an idea on what I can manage to prepare for myself as a breakfast when I'm in a constant rush in the morning (that's the reason for not having a breakfast at all). [oh yeah, I am a long sentences' fan]
Also, I almost didn't eat any dairy product which was bad for my teeth and bones.
In the recent weeks I started to actually eat curds mixed with mashed apple. This mix is both easy, light and tasty. Thanks to my cousin for the tip!
After that I am having my coffee in the office and I'm actually being early in the office! что не может не радовать..(и не только шефа :) 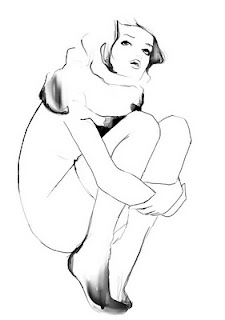 I'm very busy and I do a bunch of critical stuff. I can't allow myself to feel down or negative in any way. I didn't choose it intentionally, but I feel that the only TV channel I actually feel like watching/listening is the MTV Dance. I'm jumping, dancing, singing like a teenager. I completely overwrote my music playlist and no pixel of melancholy can be seen there. It really helps to keep my mood up high.


The death
A relative passed away last week. He didn't live only 2 weeks till his 50th anniversary. It was a lung cancer. The ironic thing was that the wife of that man who died, has been smoking extensively the following days, because she had to calm her nerves and nothing could be done about it. She had lost her son just the previous year. Nobody can even begin to imagine how she actually feels now. Cigarettes help to calm the nerves, but they often become the reason people suffer.
I can't help myself from being anxious, realizing that my dad won't even consider quitting or limiting his smoking.
I also discovered something rather shocking for me. It's that the relatives sometimes prefer to hide from the cancer patient the real reason of their illness. The man died without knowing what he was dying from. And I was being convinced that it's a right thing to do. I won't go into details now, but I strongly believe that it's very, very wrong. Not for everyone, however... 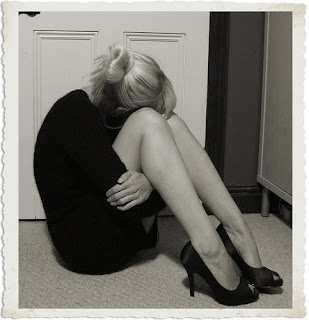 It's really cool that you're that motivated at work :) The company i'm working now really sucks and i'm not motivated there at all. instead i'm trying my best to use the energy i've got on my own projects which i do at home.

Now to the sad things :)
Regarding the cancer patients not knowing their real illness. It's a common practice in armenia. I've worked for medical institutions here (ones dealing with breast cancer mostly) and was shocked as well when found out how hard they are trying to hide the actual illness from their patients. We were specifically asked not to include "рак" or "опухоль" words in any of their printed forms and instead used latin names for many "keywords" so only other physicians reading the form will understand the actual diagnosis.

Of course sometimes they tell the patient the illness (if she's not too emotional) but in most cases they tell it to his/her relatives and sometimes even just give her the printed form.

It may seem unfair at first glance but after thinking a bit you see that there's no point in telling the patient the cruel reality in many cases.

Wish you to always have as good health, productivity & happiness as now :) or even better!

Cigarettes help to calm the nerves, but they often become the reason people suffer.

That's actually a myth.
The thing is: when you start smoking you become addicted to it. And if you don't smoke for some hours, you feel some light version of "withdrawal pains" a heavy drug user would feel. SMokers usualy don't feel pain, but rather feel uncomfortable and nervous. So it's not the cigarette calms nerves, gives you energy, or anything like that. It just relieves the stress caused by addiction to cigarette itself.
So it does "calm nerves" exactly as heavy-drugs "calm nerves".