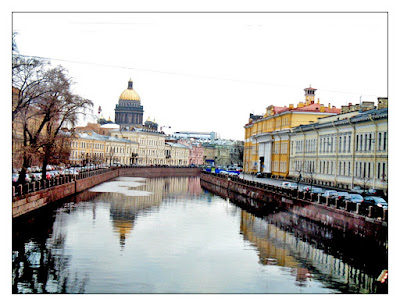 It was wonderful.. My favorite type - water, bridges, old buildings… the most disturbing thing was the weather that was not allowing to take nice shots with beautiful skies in the background :)

It was quite big comparing to Yerevan. Our hotel was in the center but to reach the central Nevsky Prospekt, several subway stations needed to be passed. Distances there are long.. It takes a lot on the roads.. That’s why locals have small format books with them.. So you can always see people standing and reading in the subway trains… subway there is very crowded.. It's deep because of the water. There are 4 lines and some stations are like a 'tunnel'… train doors open and another door opens from the hall so you get right there (no space in between the hall and tunnel) unlike in Yerevan's subway. 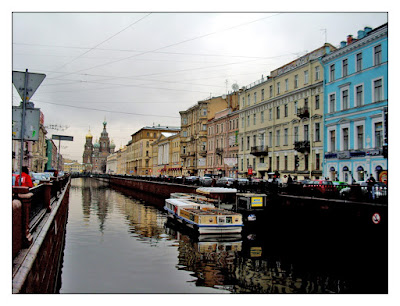 Some places were reminding me of Amsterdam, less - of Venice, but I was having kind of déjà vu moments and remembering different cities I have been in. It was more familiar to me than Europe.. Well.. The language, culture, mentality.. Lots of things in common. It was also important knowing the language, being able to read the signs, having more sources of information available.

The drawbridges are one of the most famous landmarks of St.Petersburg. From March to the end of November (until the channels are covered with ice) the bridges are drawing twice at night, letting ships to pass. 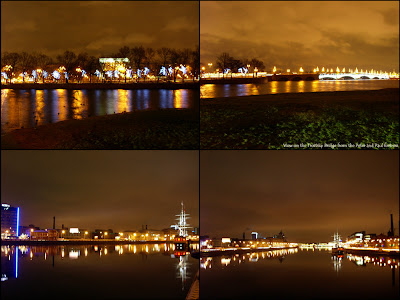 There are lots of monuments from the tsar's and emperors' era, but also from communists. The historical center of the city is well preserved and is a UNESCO World Heritage site.

And I was happy seeing the beautiful Armenian church of St. Catherine right on Nevsky Prospekt…
Hearing Armenians talking and seeing nice Armenian faces was really good there.. ;) Among those blonde and blue/green/grey-eyed people of whom I had an overdose there :D

The embankments of channels and Neva river are really very pleasant for walking and enjoying the city. 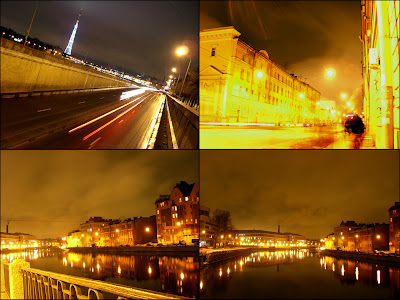 Well, I didn't have much time there, but for some hours I was alone, wandering in the streets and with some nice music in my ears I enjoyed it the most right then.

I have lots of photos for you! Just click to enlarge them :) 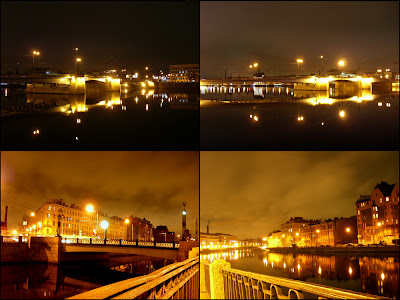 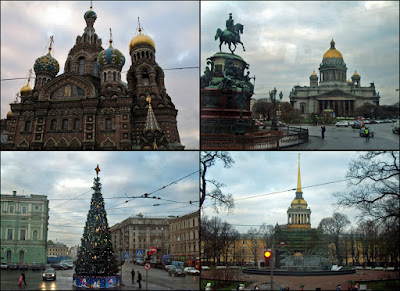 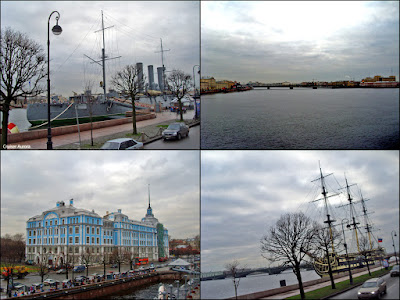 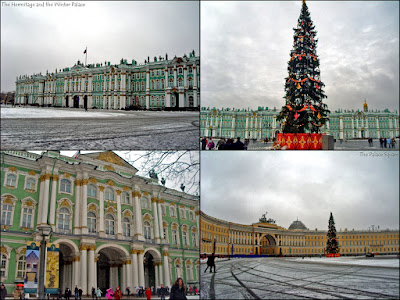 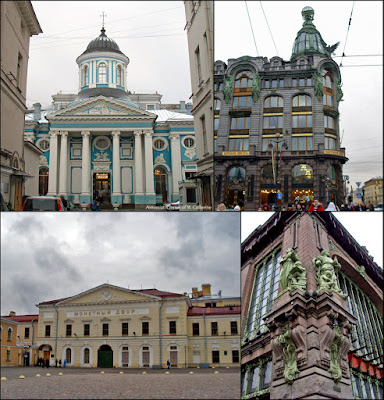 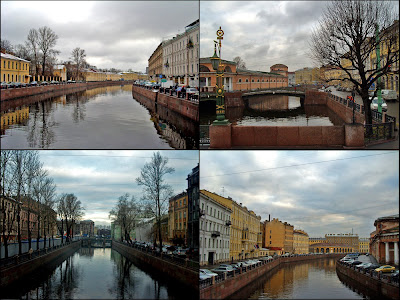 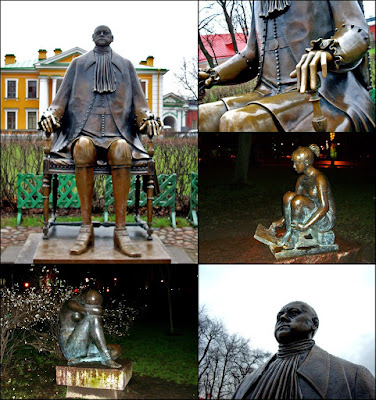 I really appreciate your opinion ;)