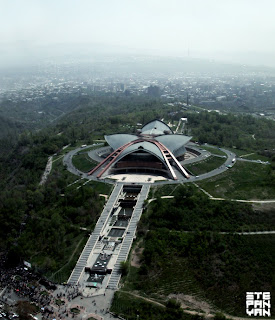 On October 31 I attended the opening ceremony of the newly reconstructed "Sport & Concert complex" of Yerevan.

It was under construction since 2005 by BAMO. The SCC is one of the biggest concert halls in Yerevan (with 2000 seats) and has the biggest ice for hockey and skating (for about 8000 attendees). It can also host mini-football and volley-ball games.

SCC was built in 1983 and is named after Karen Demirchyan (former leader of Soviet Armenia of that times and former parliament speaker of independent Armenia). The building itself reminds of the Sydney Opera House.

The newly reconstructed complex was opened with the presence of the president of the Republic and many state officials. The show was organized by Sharm Holding (my 'native' company :))

The show was called "Ice age" and was something like the popular show "Ледниковый период" on Russian TV.

Some of the most famous stars of ice-skating were invited. Like Irina Slutskaya, Alexey Yagudin, ....... and it was hosted by Ilia Averbukh and Armenian singer Emmy. Some of the performances were breathtaking. I fully enjoyed it ! 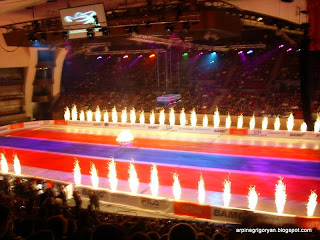 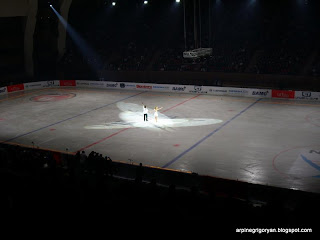 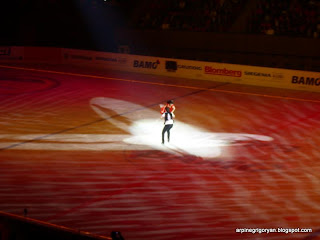 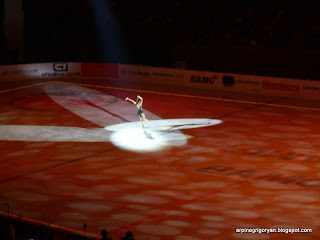 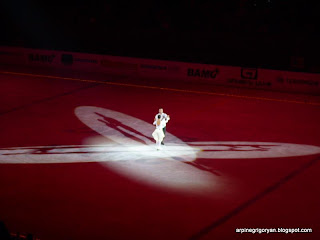 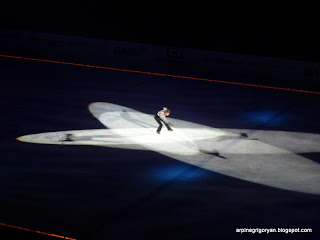 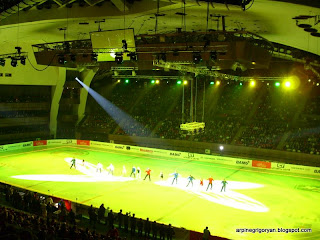 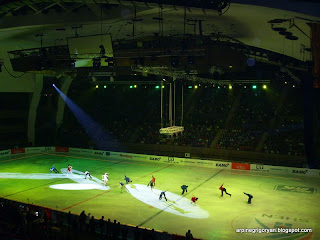 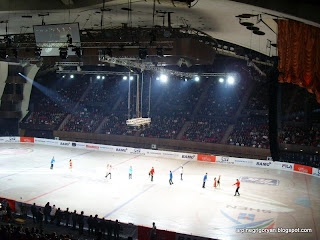 and the final fireworks :) 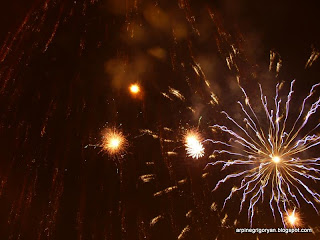